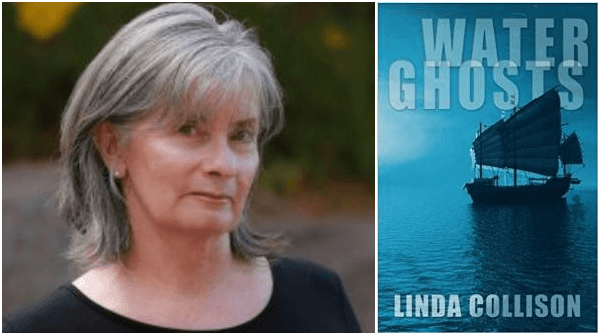 “I see things other people don’t see; I hear things other people don’t hear.” Fifteen-year-old James McCafferty is an unwilling sailor aboard a traditional Chinese Junk operated as adventure-therapy for troubled teens. Once at sea, James believes the ship is being taken over by the spirits of courtiers who fled the Imperial palace during the Ming Dynasty, more than 600 years earlier, and sailing to its doom.
Available on Amazon Barnes & Noble Kobo Goodreads