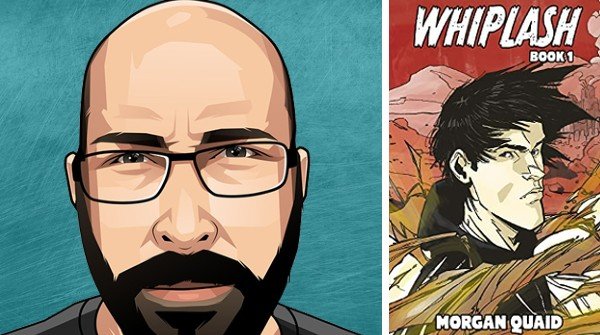 Are you ready to fight?

Abducted in the dead of night by a mountainous thug and a ginger-haired dwarf, eighteen-year-old Jack Flint is taken to an underground bunker where he and a group of other teens are forced to fight an implacable enemy in a dream world rife with danger.

Whiplash is a fast-paced story set with a rich and intricately detailed fantasy world where nightmarish creatures from the world of dreams threaten the waking world and teens with the ability to lucid dream must fight in a war for humanity’s survival. Above the throng, powerful demigods vie for control while Jack and his companions struggle to find a path out of the madness.

Perfect for fans of The Hunger Games, The Maze Runner, Divergent and Ender’s Game.