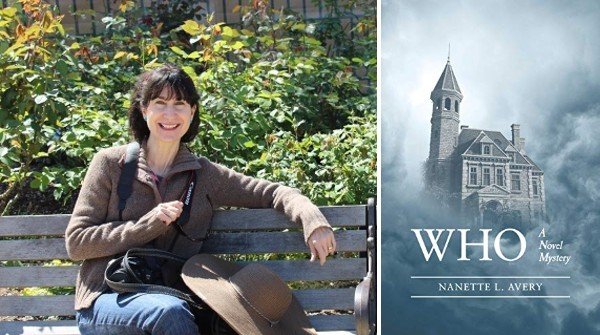 Familiarity breeds contempt, or even murder, as portrayed in this mystery parody, Who. If the characters seem familiar, they are, and in the case of some readers, they just might be old friends. Nanette L. Avery reunites a notorious but forgotten group of legendary personalities. Having been misjudged and victimized for most of their lives, they share a common trait, the need for justice. As the book opens, an invitation to an all-expense paid weekend to a secluded island home by a mysterious fan lures each character with promises of restitution. The catalyst for the novel’s strange gathering is an offer by the Babbit Publishing Company, where a cocktail of greed, deception, and secrecy leads the way to murder. Intriguing and often humorous, the novel lampoons just the right amount of Agatha Christie and the Brothers Grimm to keep you wanting to know, “whodunit”!