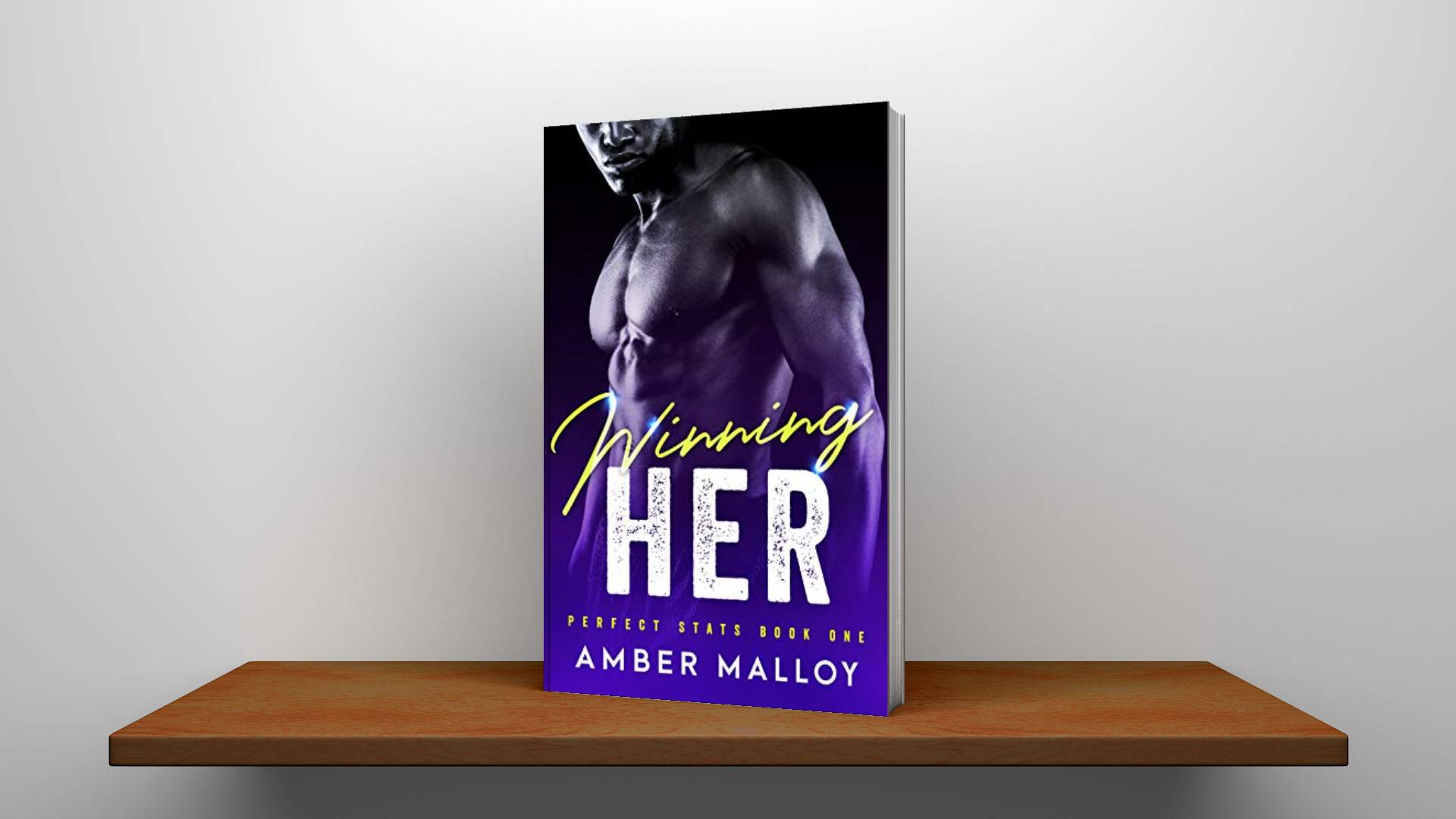 Book one in the Perfect Stats series

In the span of a year, Bane Carter acquired a new job, his brother’s four kids, a crappy nanny and, worst of all, his ex-wife. What could possibly go wrong?

Rule number one—never help an ingrate! Ignoring that hard-learned lesson put Dahl Baby Hamilton straight in the path of her famous ex. All she has to do is save her cousin’s failing restaurant, First Down, then she can go back to her fabulous life. But the main financier—Bane Carter, her ex—finds out and decides to make her life a living hell. Either she becomes the personal chef for an ailing house manager, one neglectful nanny and his four charges or risk having her reputation ruined. What’s an award-winning chef to do when her sexy ex-husband is blackmailing her?

The only black GM in the league, former football hero Bane Carter has his work cut out for him. It’s bad enough that he has to navigate around a dysfunctional team, but the recent passing of his brother and his wife have given him full guardianship of their kids. On top of all that, the last thing he needs is to bump into the woman who broke his heart at the worst possible time—the beginning of his career.

After two failed marriages, Bane realizes he has always been searching for the one who got away the first time. Of course, he doesn’t expect to find her in the same city, let alone cooking in his restaurant.