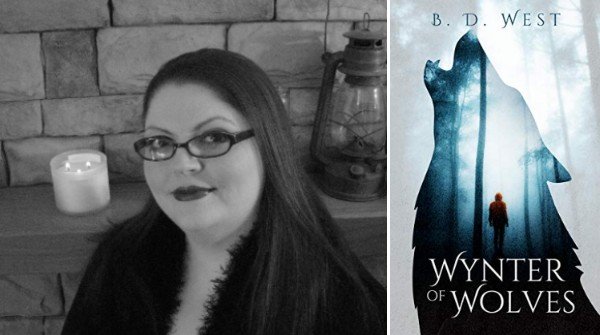 In a world unknown to humans they were shifters and Wynter was born to lead them all.

Wynter always felt as if he didn’t belong and knowing he was adopted just made matters worse. He desperately longed to know who he was and where he came from. After his adopted father Samuel died, he decided to open a bar called Indigo’s. His life was just beginning to settle into a predictable routine; that is until destiny walked into his bar. Alarick, Marrok and Lupin were a part of a world unknown to the humans. They were Shifters; sworn to protect the human race. Wynter felt a deep connection with the three mysterious strangers from the moment they locked eyes. Though they had never met, Wynter knew his life would never be the same.

Join Wynter on an epic adventure as he learns of his true identity. Follow him as he goes from running a hometown bar in the small town of Ketchikan Alaska, to becoming the leader and Alpha of an ancient wolf society called Shifters. Sworn to protect the humans from unseen predators and from themselves, Wynter steps into the Alpha roll he was born to take like his father before him. This fast paced novel will take you on an adventure of a lifetime.