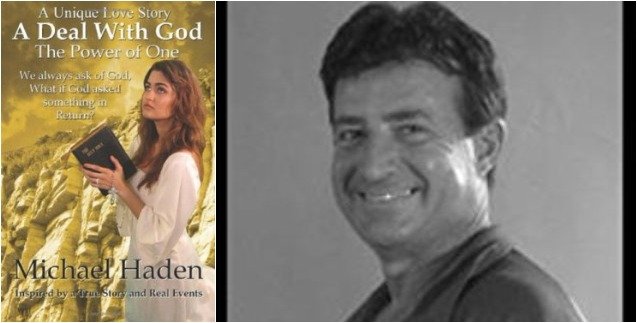 SOON TO BE MADE INTO A MAJOR MOTION PICTURE

Is she an angel, a ghost or something much, much more?

Deana Murphy endured a life and death of brutality and hardship. She met every challenge God gave her and it made her stronger and stronger. God had a plan for her and she would need every ounce of this strength. Deana always dreamed of a bigger life. However, she never realized smaller can be just perfect. She wants romance and love, but she never realized sometimes it can take a little Divine intervention. In return, though, Deana senses the payback price will be steep. it is something big but God does not fully disclose the task. Desperate for a second chance, Deana agrees to do “anything ” God desires.

Deana Murphy had been unlucky at love. Yet the man who was perfect for her lived in one of the smallest towns in the United States. When God gave her a second chance at life, he was actually playing matchmaker. He sends her to rural Georgia, deep in the country to meet Leon Samuel’s. Sparks fly and love prospers as these two paths intertwine. This book features the greatest pick up line any woman can use on a man .“A Deal with God” is the romance novel readers have been waiting for.